World renowned bluesrock icon Carvin Jones, voted one of the greatest blues guitarist of all time by Guitarist magazine.

Eric Clapton quote ‘Carvin Jones is a young cat out of Phoenix who I think is the next up-and-coming blues player.’

‘ one of the best guitarists in the world ‘ London Surrey News

Carvin has a long, over 25 year history of success worldwide.Â The band currently averages around 330 live performances a year andÂ have performed in 37 countries on 3 continents in 24 months. The band has been well received by critics and fans alike.

2020 is proving to be another spectacular year for Carvin as he is scheduled to make numerous highly anticipated performances in the following countries and cities: Argentina, Brazil, Chile, Ireland in addition to several cities in the UK (Germany, England, Belgium). American cities include Canton, Cleveland, Dallas, Houston, San Francisco, Minneapolis, Seattle, Prescott, Sedona, Philadelphia, New York, Albuquerque, Boise, San Diego, and his hometown Lufkin, TX … just to name a few! All stay tuned…. 2020 already proving to be ROCKIN and will continue on into 2021!

2017 and 2018 proved to beÂ  epic years as the band had sold out tours in Canada, Spain, England, Scotland, Germany and Belgium in addition to completing their first ever American Hard Rock Cafe tour summer 2018! They performed at exclusive Hard Rock Cafe locations in prominent American cities such as Boston, Nashville, Pittsburgh, Denver, Seattle, Indianapolis, Tampa, Phoenix and Anchorage. 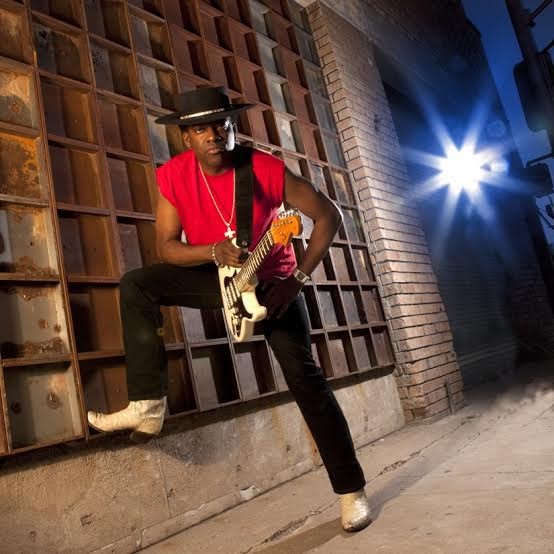