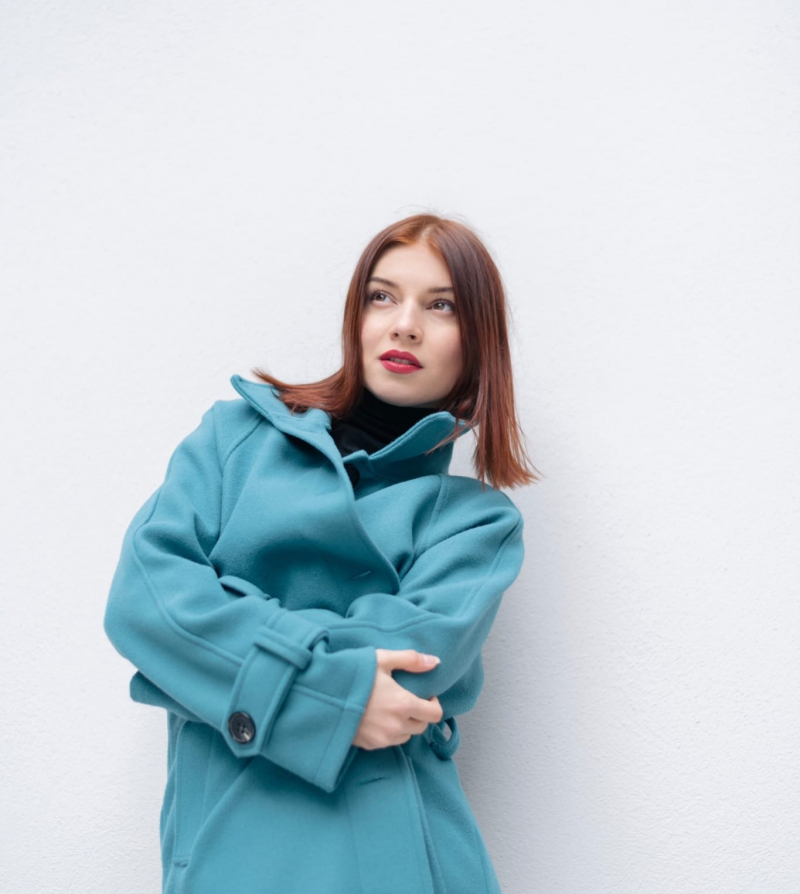 Lenka Jombíková (soprano)
Alfonso Sánchez Pérez (piano)
Slovak soprano Lenka Jombíková graduated her Master of singing with honors at Anton Bruckner Privatuniversität. Lately she made her debut at Landestheater Linz in soprano role in John Cage’s Europeras 3. She has sung solo roles also in her homeland Slovakia, 1st Boy in The magic flute at State Opera Banska Bystrica and Juliette Vermont at New Scene Theater, Bratislava. She presented herself in the role of Pamina in several cities in Japan within Summer tour in 2019. Within her studies in Linz she presented herself also in the role of 1st Lady (The magic flute) and Serpetta (La finta giardiniera). She was awarded by 1st prize at International Singing Competition in Teror, Spain in 2017 and has been a finalist or semifinalist of several singing competitions.
Her concert “Ain’t it a pretty night” connects the music of composers of various nations, from Slovak – Mikulas-Schneider Trnavsky, through Arnold Schönberg, Leo Delibes, Jacques Offenbach and others, up to the american music. The songs and arias touch the atmosphere of night, youth, love and desire for freedom