Chien Chien Lu - Vibraphone - klick Foto for YouTube-Video - see full video - to get the whole idea of this concert... 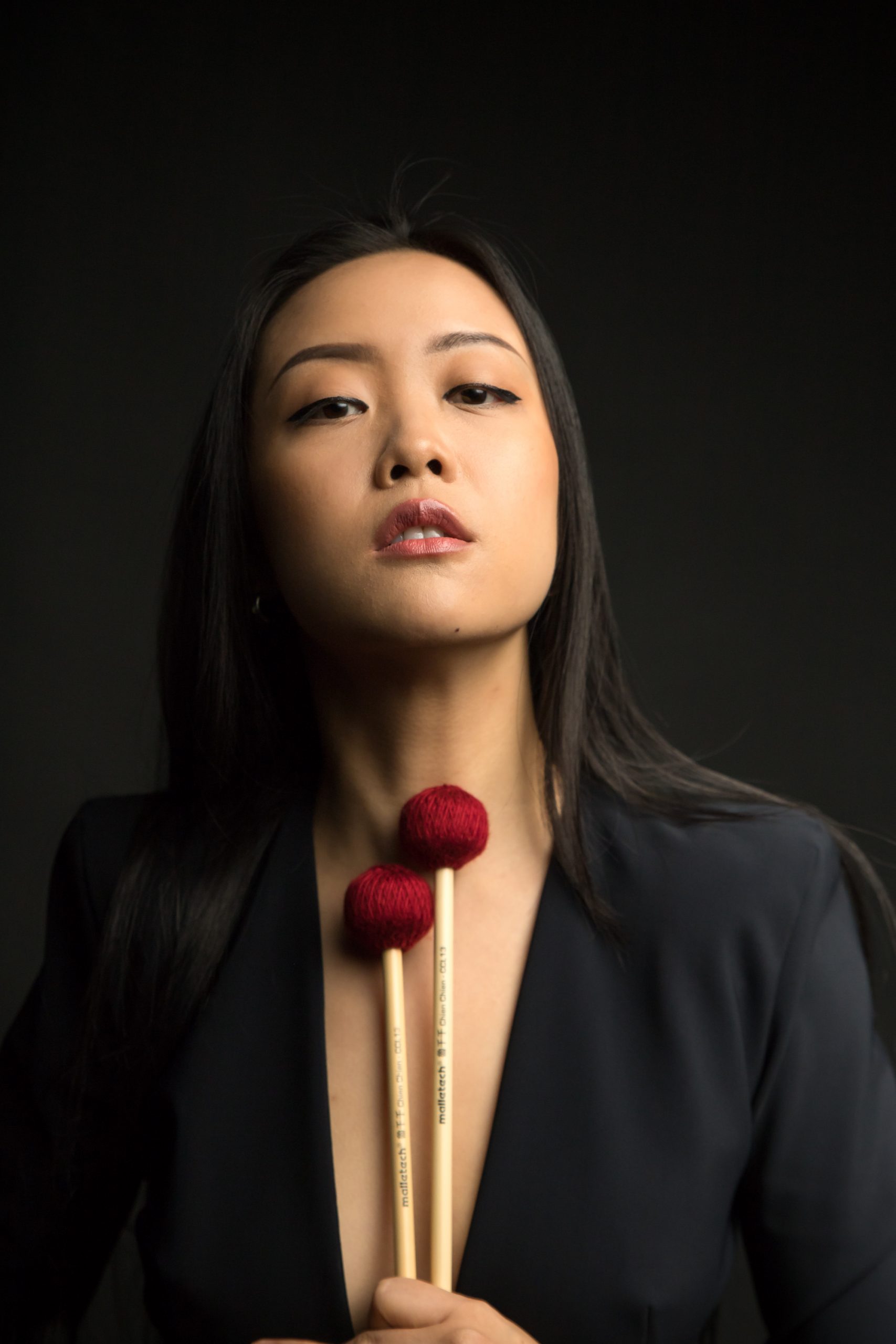 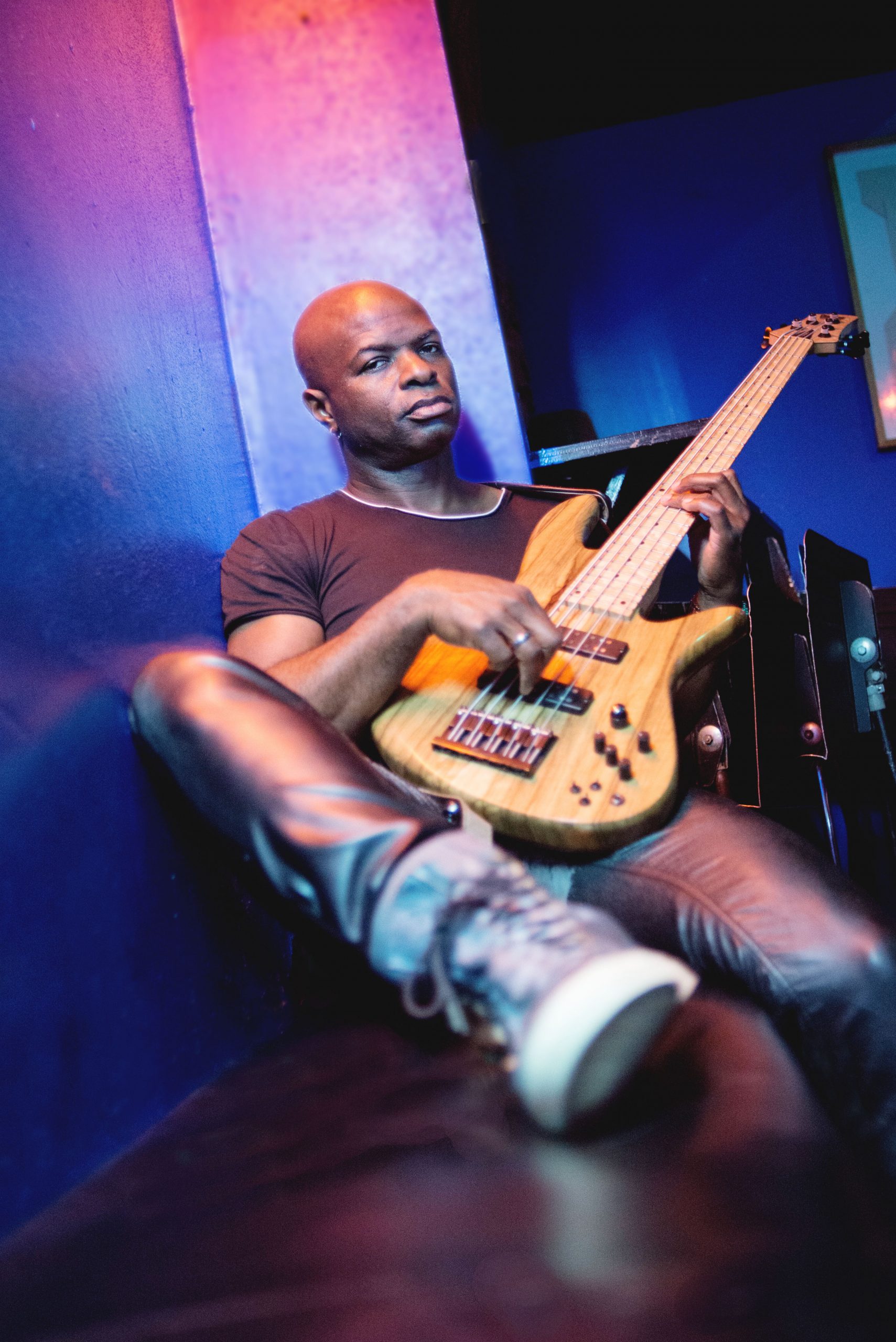 NY bassist Richie Goods, one of the most versatile and accomplished bass players on the scene today and the youngest person ever inducted into the Pittsburgh Jazz Hall of Fame, came to prominence while touring and recording with the late Mulgrew Miller and credits him for much of his success. Richie went on to make a name for himself through recording and touring with a variety of jazz and popular artists including Sting, The Headhunters, Louis Hayes and the Cannonball Adderley Legacy Band, Lenny White, Milt Jackson, Whitney Houston, Lisa Fischer, The Manhattan Transfer and Christina Aguilera. His lengthy discography also includes Grammy award-winning and platinum albums of Alicia Keys and Common. Richie also toured with popular jazz trumpeter, Chris Botti for over 5 years. Known for his ability to “lay down the groove”, Richie infuses funk and gospel influences in his music. He tours the US and internationally extensively, including notable performances at the Monterrey, Montreal, Mendocino, Atlanta, Detroit, San Jose, Rochester and Jakarta Java Jazz Festivals as well as the Punta del Este International Jazz Festival. Richie, a native Pittsburgher, graduated from the prestigious jazz program at Berklee College in Boston and studied with such luminaries as Ron Carter and Ray Brown.

Richie received critical acclaim for his first recording with Nuclear Fusion –“Richie Goods & Nuclear Fusion Live at the Zinc Bar” (2009), which was followed by “THREE RIVERS” in 2015.  Richie’s 2019 release, recorded with his current band, THE GOODS PROJECT, is a self- produced tribute to his mentor. “My Left Hand Man – A Tribute to Mulgrew Miller” spent 36 weeks on the JazzWeek charts in 2020, 8 in the top 20. Richie’s reputation as a producer is on the rise after his last two projects, “The Path” and “We Three Kings” with Richie and vibraphonist Chien Chien Lu.

Awards nominations, four Golden Indie Music Awards nominations and led to her being named the “vibraphone rising star” in Downbeat Magazine’s 69th Annual Critics Poll. Her band has also played many prestigious festivals including the Clifford Brown Jazz Festival, and toured extensively in Europe, Asia, and the United States.

Accompanied on The Path by bassist and producer, Richie Goods, Chien Chien offers a unique, intersectional perspective on modern jazz as a Taiwanese-born woman vibraphonist with a masters in classical music from Taipei National University of the Arts as well as in jazz from University of the Arts in Philadelphia. In 2015, Chien came to the United States to study jazz vibraphone with Philadelphia’s Tony Miceli, and graduated with a Masters of Music in Jazz Studies from University of the Arts in Philadelphia shortly thereafter. In 2017, she attended the prestigious Banff Jazz Residency under the direction of jazz pianist, Vijay Iye, where she met jazz trumpeter Jeremy Pelt. From there, she began to perform regularly in the U.S. and was invited to join the esteemed Jeremey Pelt Quintet where she met and began collaborating with bassist, Richie Goods. 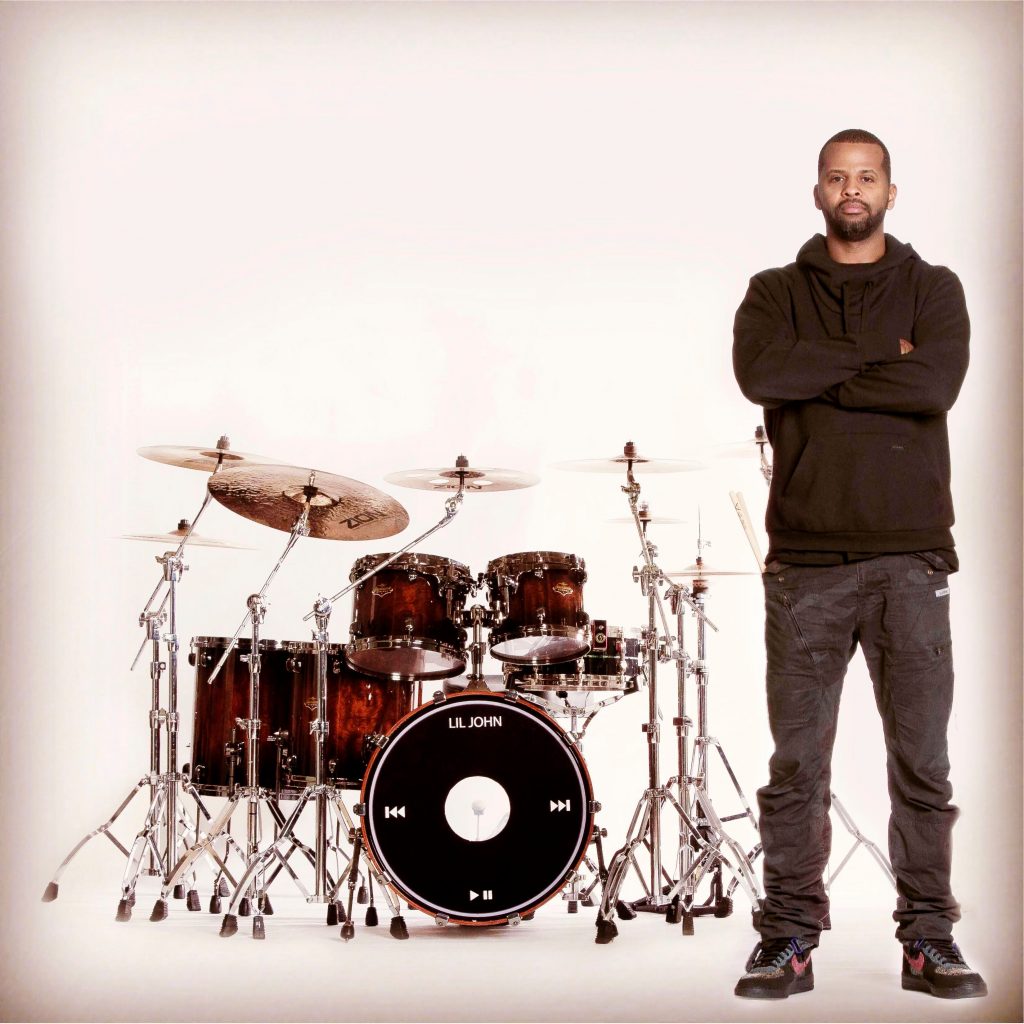 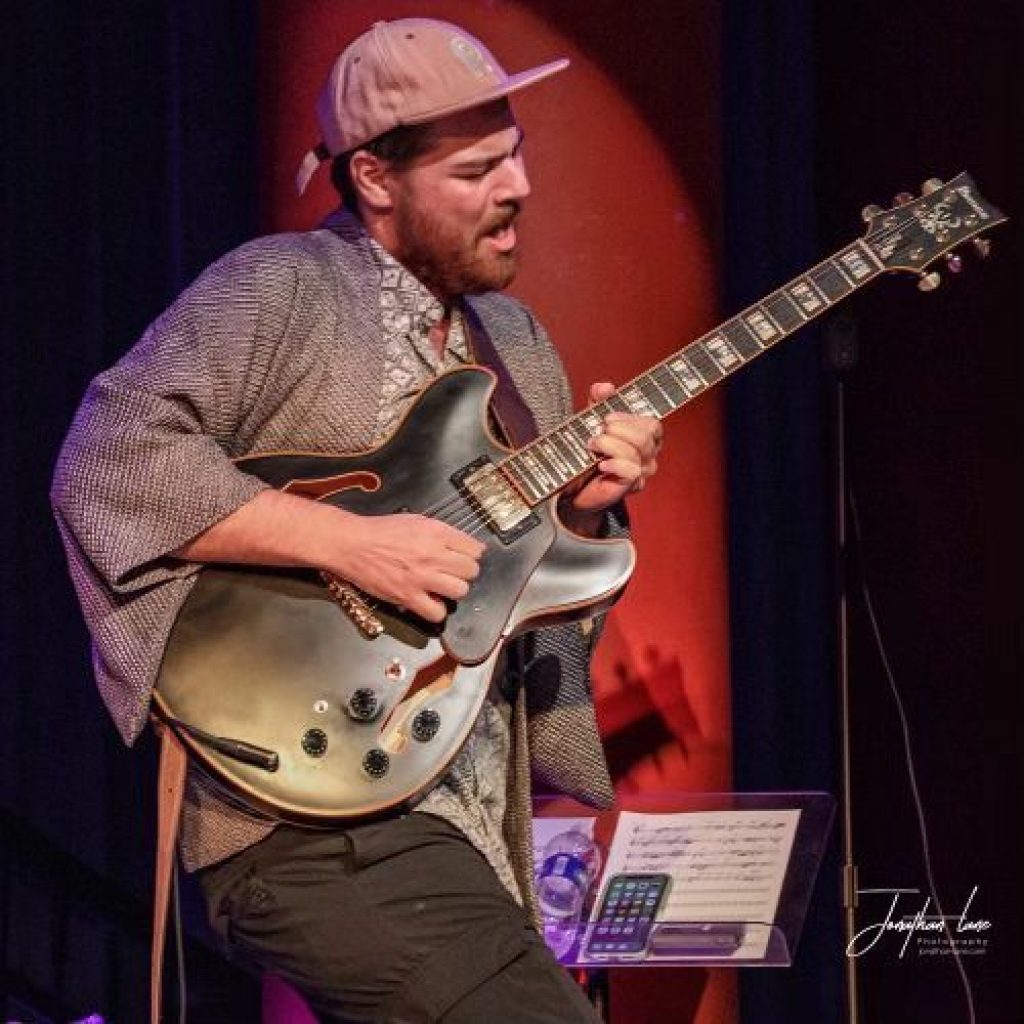