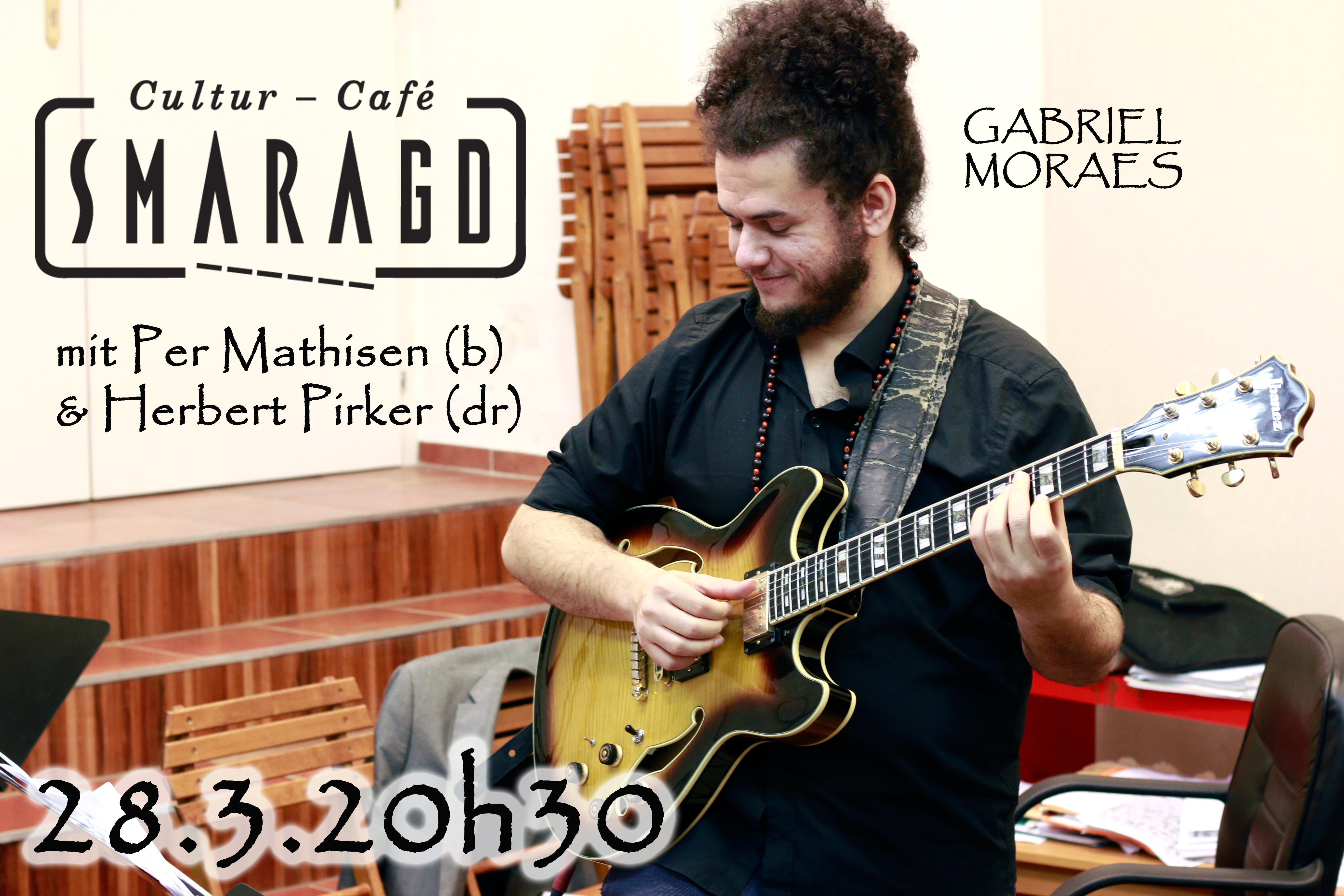 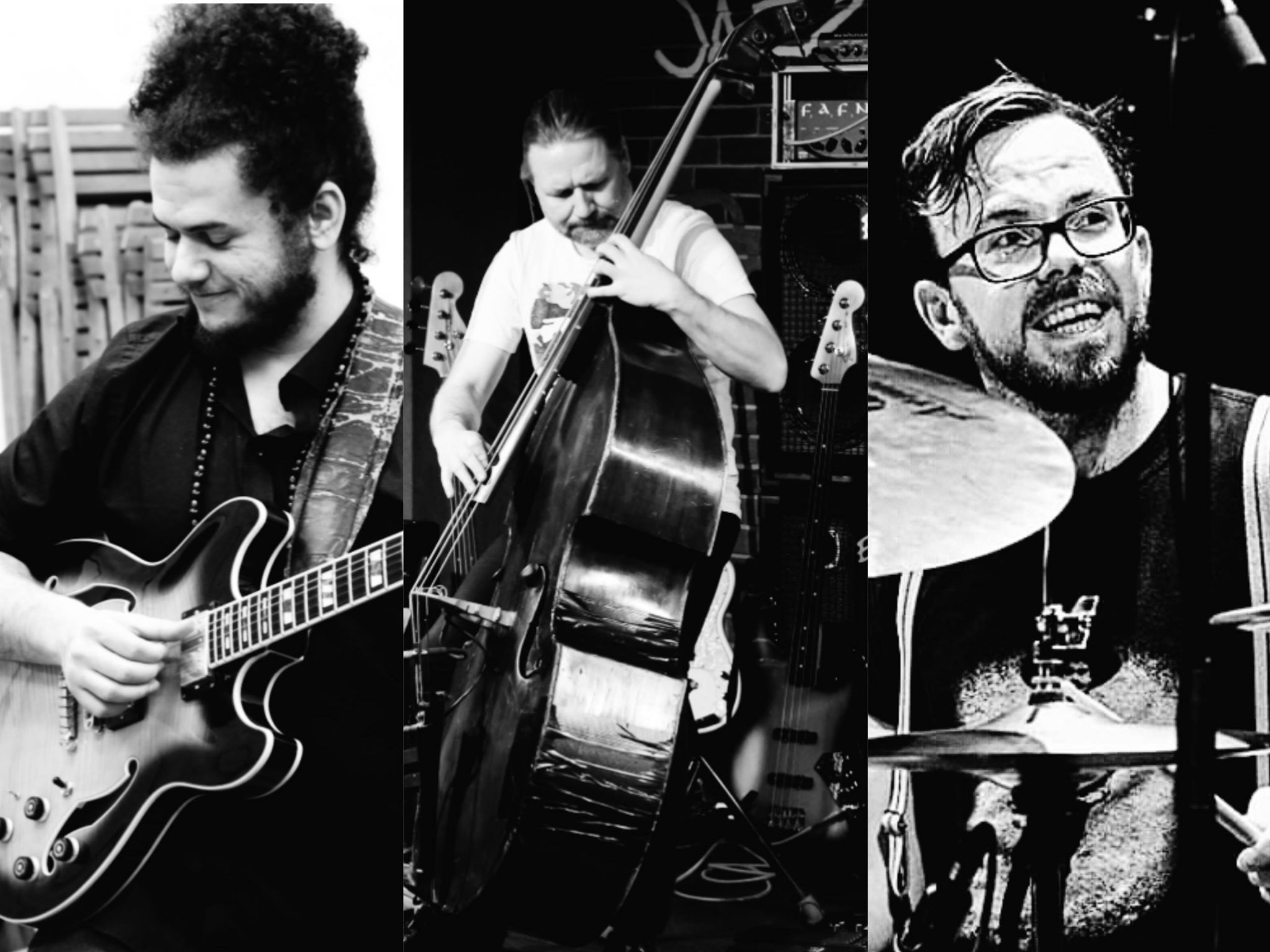 Gabriel Moraes is a Brazilian musician.

Herbert Pirker is an Austrian professional drummer based in Vienna.