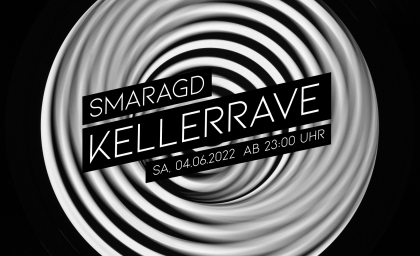 A night of live acoustic rock with a hint of punk and folk from Boatboy and Tom The One.
Free entry/Freiwillige Spende.
Boatboy is acoustic rock project, started by Oliver in 2018. The songwriting places a heavy emphasis on storytelling, including some personal tales, and some from the imagination. Some of the topics covered in Boatboy songs include, remembrance, self-forgiveness, gender identity, friendships gone wrong and sporting fanaticism. Check out their debut full-length album Wind In My Sails, released in 2020.
We will be joined by Tom The One, the lead singer of Salzburg heroes Glue Crew! The author and singer is inspired by a variety of genres such as Austropop, punk rock or ska. Sometimes humorous, sometimes thoughtful, sometimes political – the singer-songwriter combines catchy melodies with authentic dialect in his songs. Most recently, the Glue Crew album “Mundartpunk Forever” was released by Sbäm Records and the novel “Pop ist tot” by Kremayr & Scheriau. In 2022 his new solo album will be released by Stuhl Records 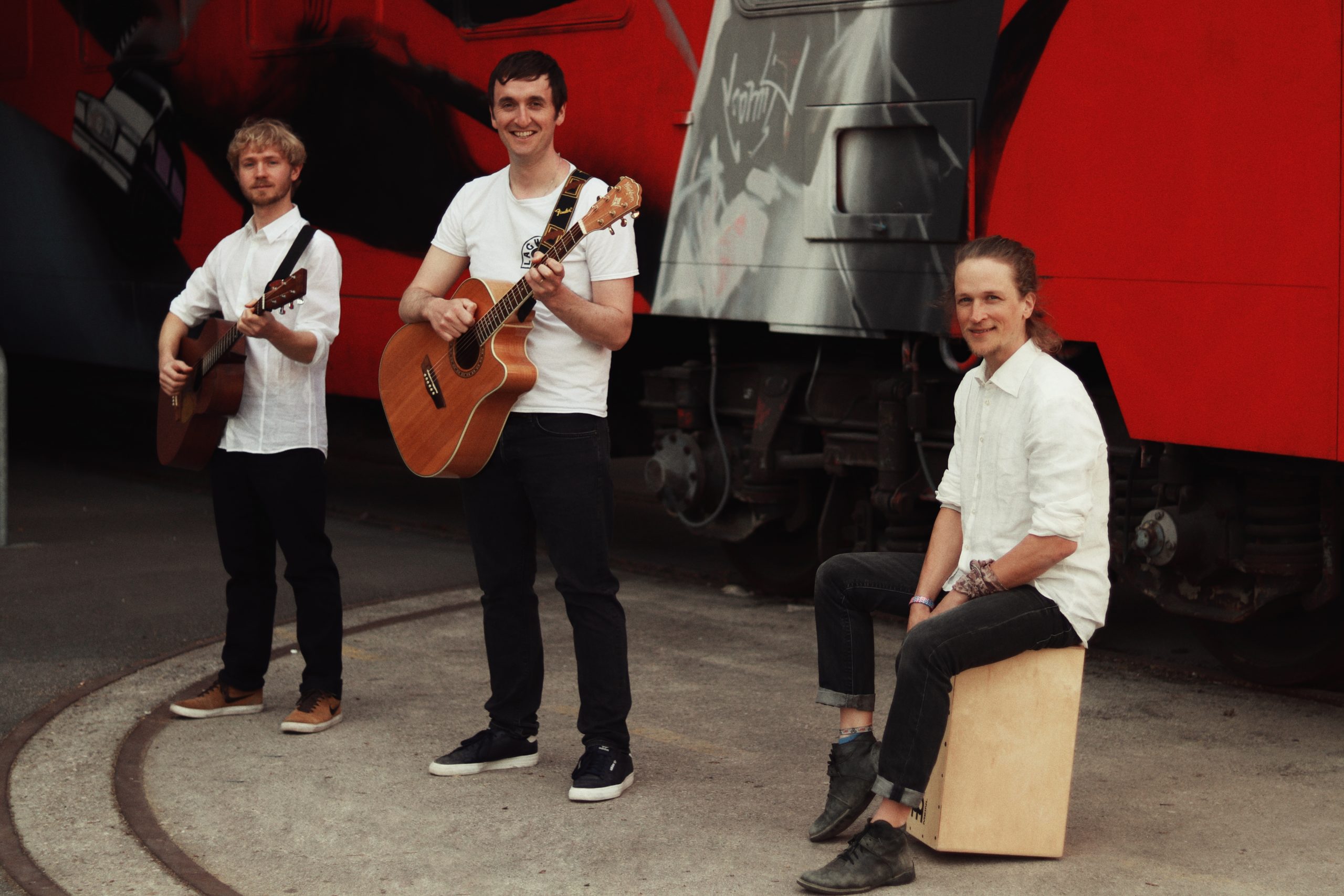