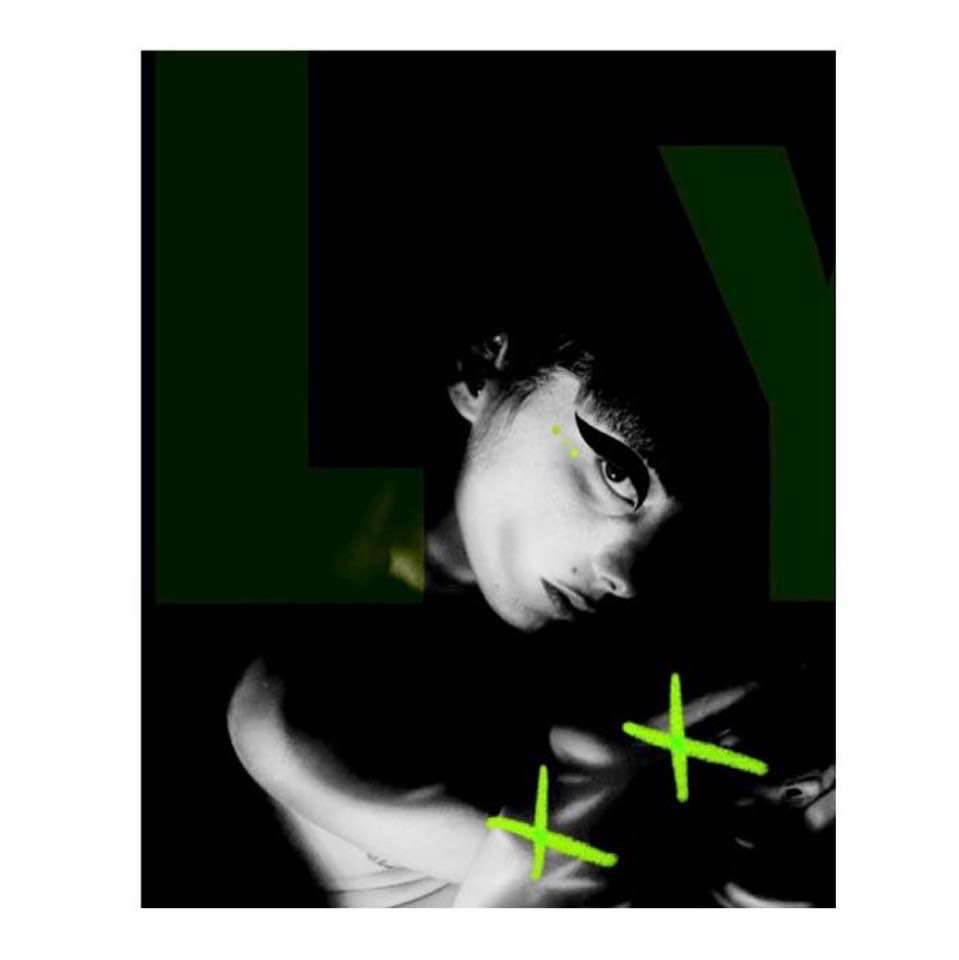 LYNN MAYYA: Syrian experimental visualist and sound artist who kicked started her career as a bassist in a rock band called KARMA – and they performed in Syria as the first female rock band in the country. Now she is based in Austria where she performs as a techno DJ & Electronic Producer.

KARIM ALKHAYAT is also Techno DJ and worked with labels like: Codex – IAMT – Set – About – Phobie – Say What