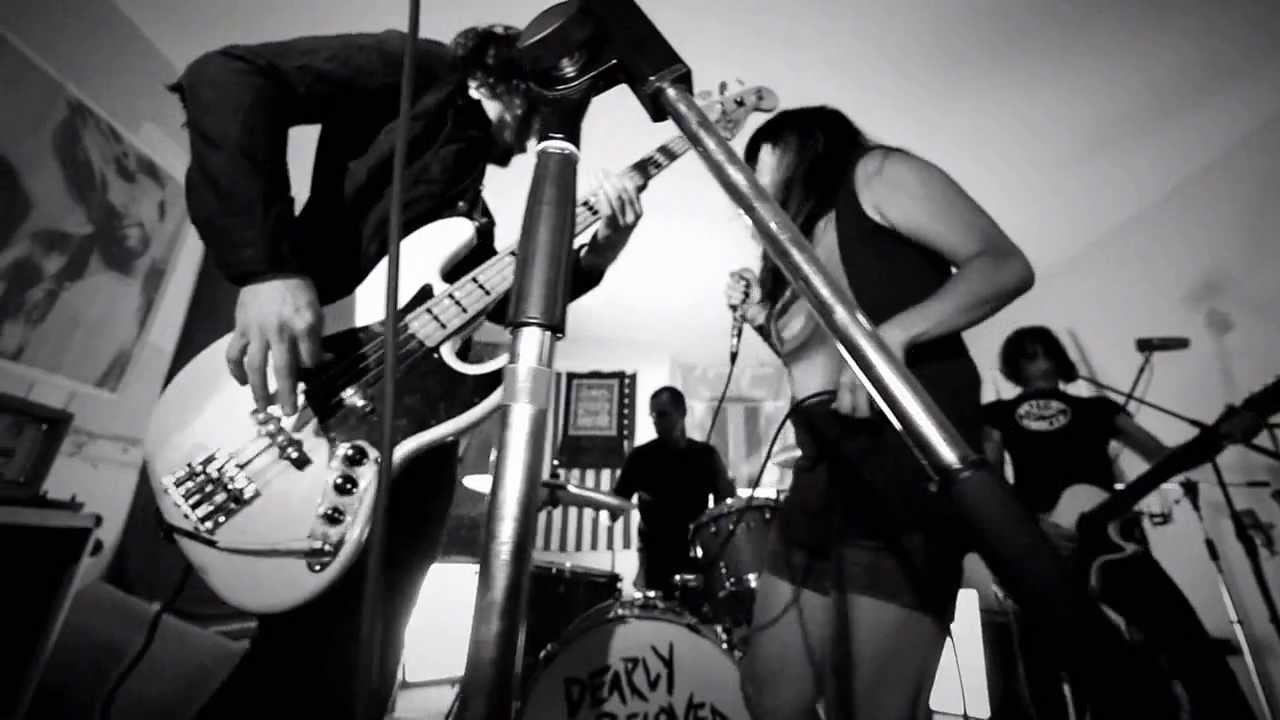 The main thing you need to know about Dearly Beloved is that you’ll hear them coming: they generate a furious sonic rumble that resonates from deep inside themselves, shaking the foundations of all you hold dear, and it’s one of the loudest sounds you’ll ever hear.

But for the more curious among you, some facts:

Co-vocalist Niva Chow wails, mesmerizes and hypnotizes like a banshee.

Together, they thrash and howl and harmonize and bring equsl parts melodiousness and dissonance to spin tales of defiance and exploration while maintaining a sense of humor and fun in the face of hard times and modern absurdity.

They tour constantly, in their native Canada, in the UK, all over Europe. Fully-fledged keepers of the rock n’roll flame, but with the speed and primal energy of hardcore punks like Fear and Black Flag mixed with the brooding ferocity of Sabbath and the his/her vocal interplay of The Pixies.

For their past releases (the band has been – ahem – “putting out” since ’06), it’s been all about immediacy, intensity, capturing the moment as it happens. This time around, for their most recent release, Admission, a slightly different approach… 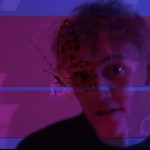