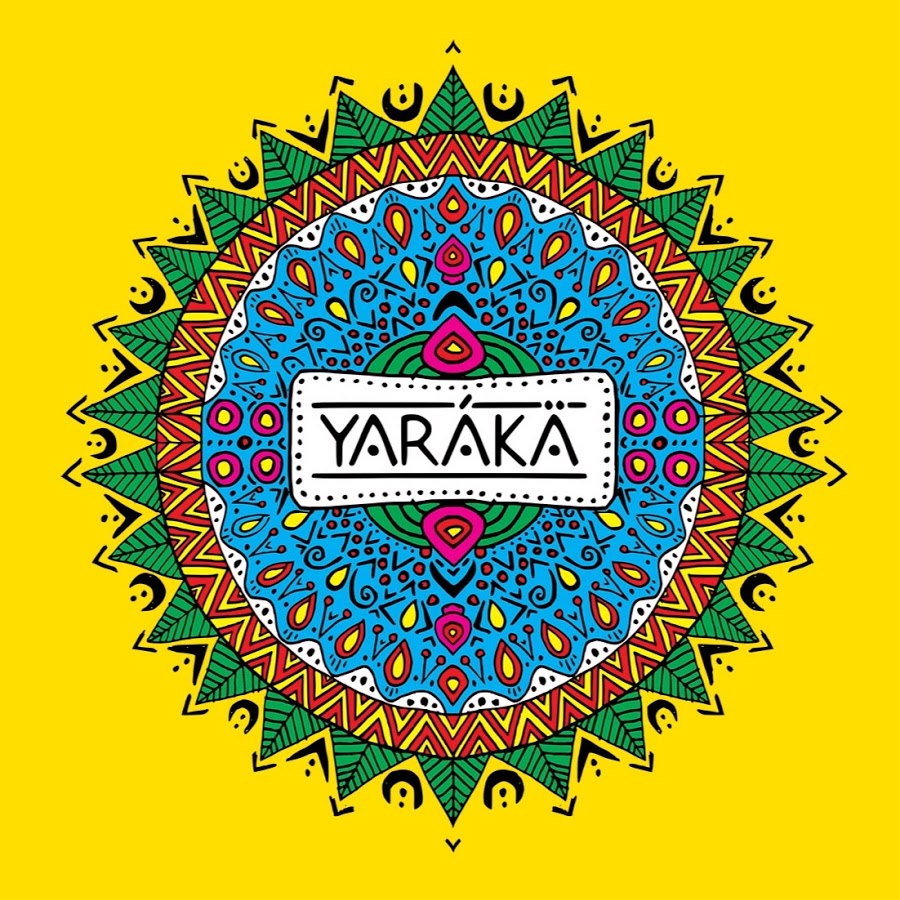 The project Yarákä proposes a route mainly rooted in afro-Brazilian and South American traditions, research to enhance the ethnic component, particularly the common rhythms from Africa that acts as a catalyst and allows to move experimenting bold contaminations with Mediterranean sounds and southern Italy.
“Invocaçao” the first album, the relationship between man and nature can be searched in the relationship between man and God. What unites most of popular cultures is the joining of man to the divine, a process that takes place through the contact with natural forces.
The song that opens the album: “Malétjmbè” for example is an apulian prayer to Saint John for field protection against bad weather, a trip that start from their own land and finding common or similar items in different cultures in the southern hemisphere.
“Invocaçao wants to be the beginning of a real path, a research that into the beginning want to find a junction point between cultures and primordial ethnic groups”. 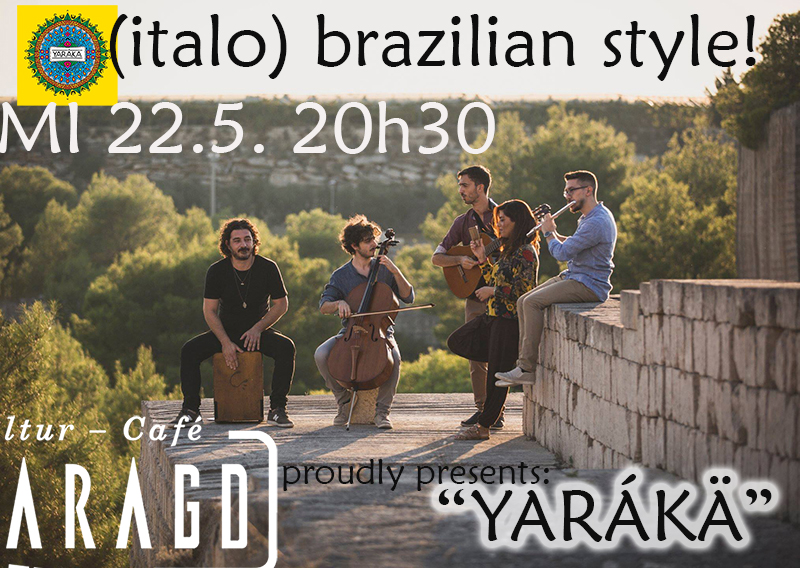